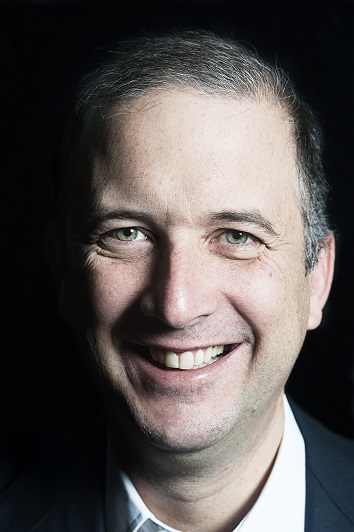 Marco Alverà, born in New York in 1975, has been the CEO of Snam, one of the world’s leading energy infrastructure companies, since April 2016.

Marco has 20 years of experience in Italy’s most prominent energy companies.

He holds a degree in Philosophy and Economics from the London School of Economics and began his career working at Goldman Sachs in London before moving to Enel and subsequently joining Wind. Afterwards, he moved to Eni, where he worked for over 10 years holding positions of increasing responsibility.

Since 2017 he has been non-executive Director of S&P Global, where he is also Chair of the Finance Committee. He is also a member of the Executive Board and of the Steering Committee of the Giorgio Cini Foundation in Venice and a Visiting Fellow of the University of Oxford.

He is Vice President of Fondazione Snam, Snam’s no-profit entity committed to the social development of territories, and co-founder of the Kenta Foundation, active in promoting gender balance and combating educational poverty.

Marco wrote the books ‘Generation H’ (Mondadori) and ‘Zhero’ (Salani) on hydrogen’s potential in the fight against climate change.