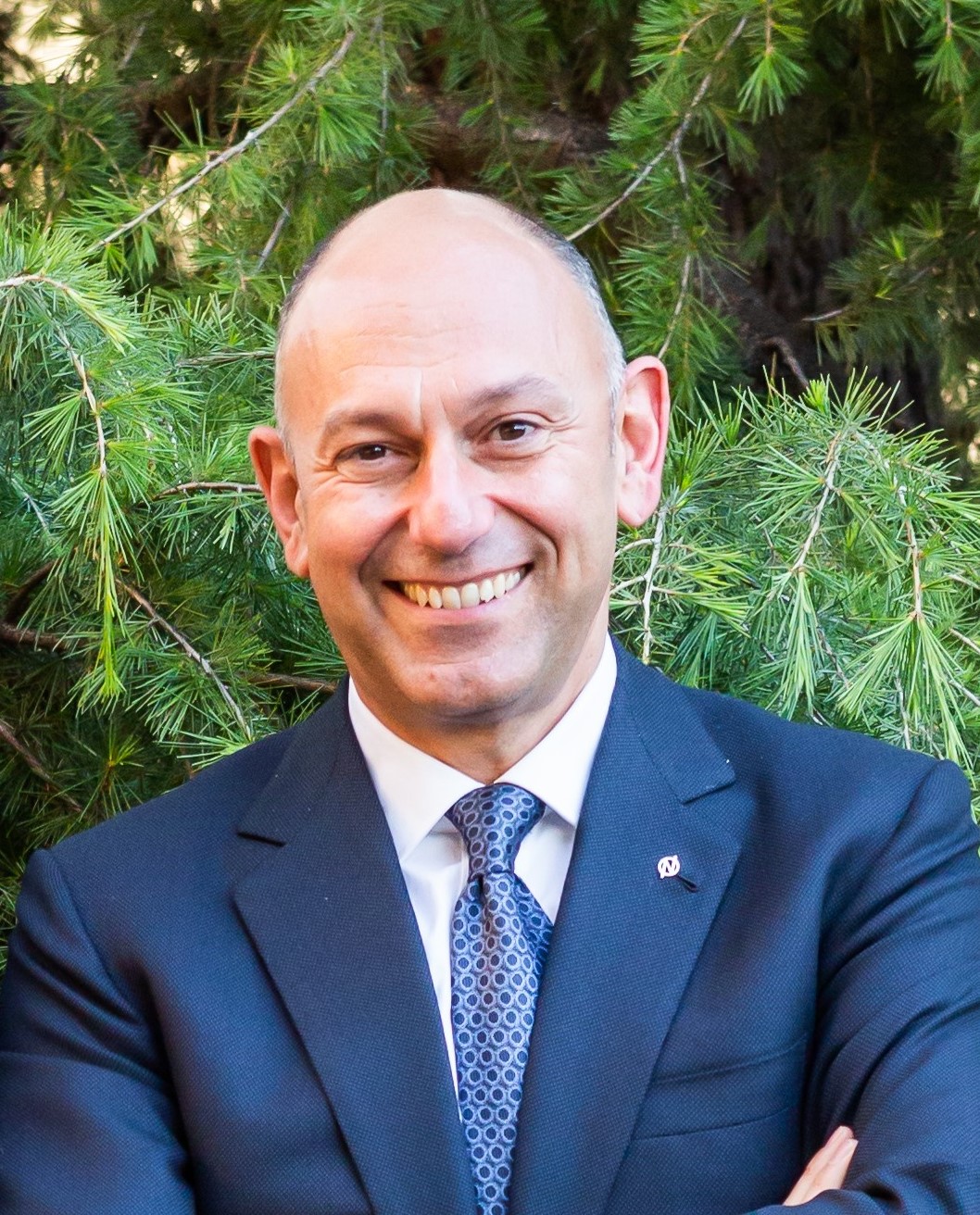 Grandson of the Company’s founder Oronzio, Federico De Nora began his career in 1988 in the planning and corporate control department of Norfin S.r.l. In 1993, he joined De Nora as Director of Planning and Organization, taking the position of Executive Vice President in 1998. From 1997 to 2005, he was Chairman of Flynor Jet S.p.A., and in 1998 he became Vice Chairman of Permelec Electrode Ltd (Japan). Since 2000, he has served as Chief Executive Officer of De Nora Impianti S.p.A., Chairman of De Nora Elettrodi S.p.A., De Nora Tecnologie Elettrochimiche S.p.A. and Uhdenora S.p.A., and Sole Director of Federico De Nora S.p.A. Until 2014, he was a Shareholder and Director of De Nora do Brasil Ltda. He is currently Chairman of Federico De Nora S.p.A. and of the Fondazione Oronzio e Niccolò De Nora. He also currently serves as Chairman of the Company’s Board of Directors, of which he holds the majority.

Please, for a complete use of the De Nora website functionality accept marketing-cookies.