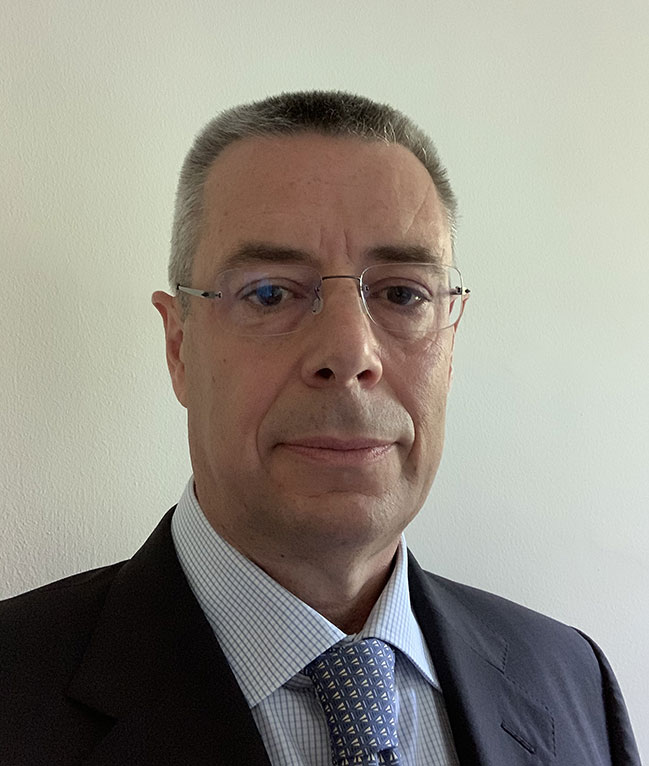 Giovanni Toffoli earned a degree in economics and business at the University of Venice Cà Foscari in 1991. He moved to United States and after a lot of different experience he came back to Italy in 1996 to join Caboto. In 1998 he moved to Kappa Spa as general manager to reorganize the company. In 1999 he agreed to sell the Feed Phosphate business to Group Tessenderlo and to concentrate the Company on fertilizer market.
In 2000 the fertilizer business was moved to a new plant, with new technology and start the life of Adriatica Spa. In 2004 he became a member of board of directors of Adriatica Spa and in 2012 CEO of the Company. He is President of Agroalimentare Sud from 2009 and CEO of K-Logistica from 2011.
From 2018 he is President of Assofertilizzanti – Federchimica.