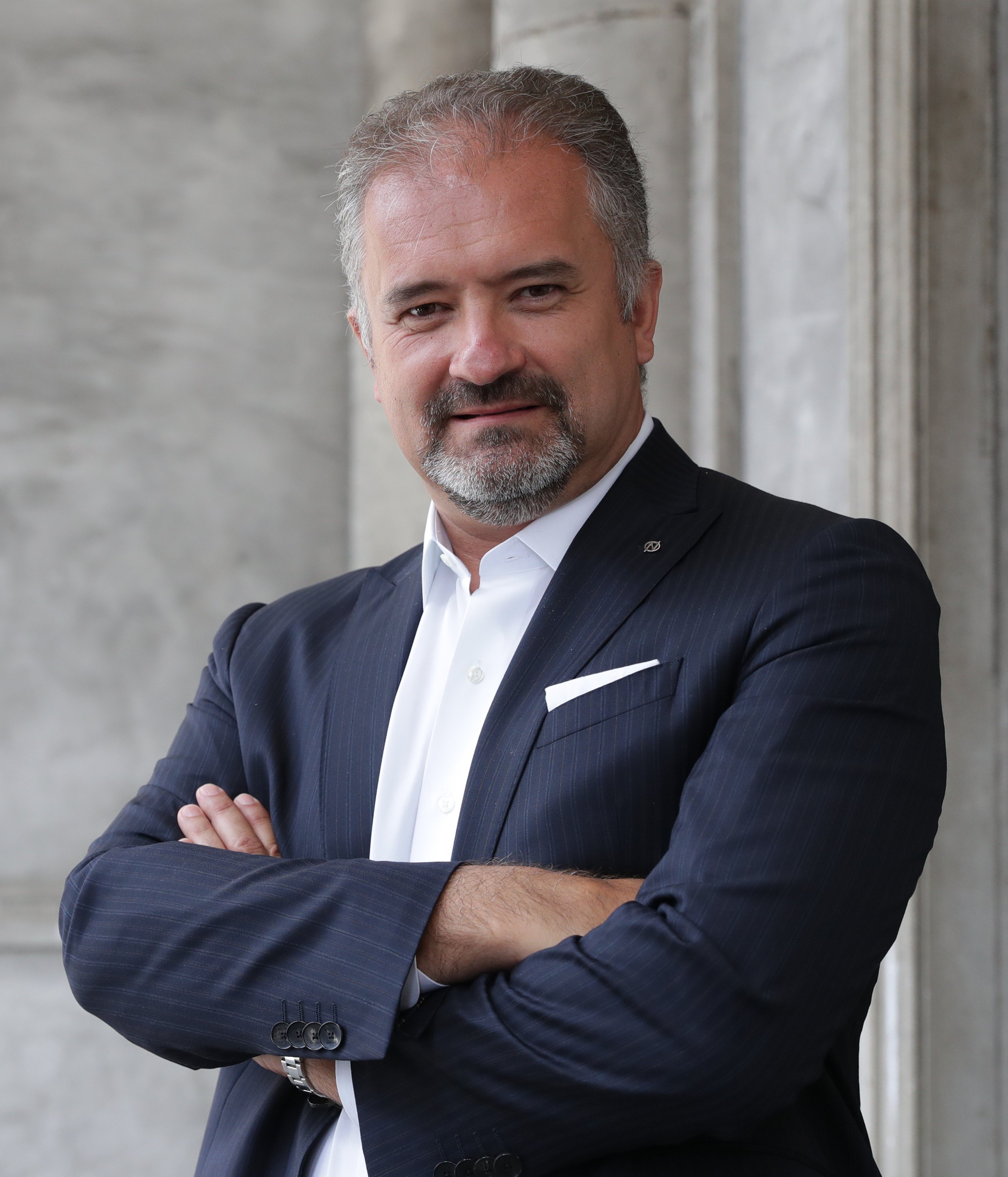 Paolo Dellachà holds a master’s degree in Electronic & Management Engineering from the Milan Polytechnic and joined the Group in June 2009 as General Manager. He was appointed Chief Executive Officer in December 2010 and since then has led the Group in its organic expansion and evolution, as well as in several significant transactions, including the formation of the joint venture with ThyssenKrupp (he is currently Member of the Shareholders Board of ThyssenKrupp Uhde Chlorine Engineers – he has been Chairman from 2018 to 2021) and the acquisition of several companies in both Electrode Technologies and Water Technologies businesses. In 2017 he has led the entry of the private equity fund Blackstone in the capital of De Nora as a minority shareholder, and in 2020 the exit of Blackstone and the entry of Snam, an Italian gas infrastructure company engaged in energy transition, always as a minority shareholder.

Before joining the Group, he was General Manager of Sympak Group (processing & packaging technologies for the food industry), where he worked for nine years. Prior to Sympak, he worked in Romaco Group (processing & packaging technologies for the pharmaceutical industry), where he held several positions and ended as General Manager of Romaco Unipac S.p.A.

Please, for a complete use of the De Nora website functionality accept marketing-cookies.